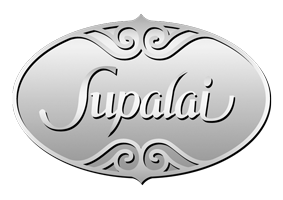 Gen Fyansford is Geelong’s largest infill land estate and ICD Property’s first broad-acre project. It’s an exceptional example of impressive urban regeneration and has turned what used to be an industrial wasteland into a thriving community.

Interest in the development has been astronomical with each new release typically selling within 3 to 14 days, quickly establishing Gen Fyansford as the most sought after and best-selling project in the Geelong region. As of 2022, more than 400 families call Gen Fyansford home and upon completion in roughly 2025 the estate will contain approximately 1,200 homes in total. 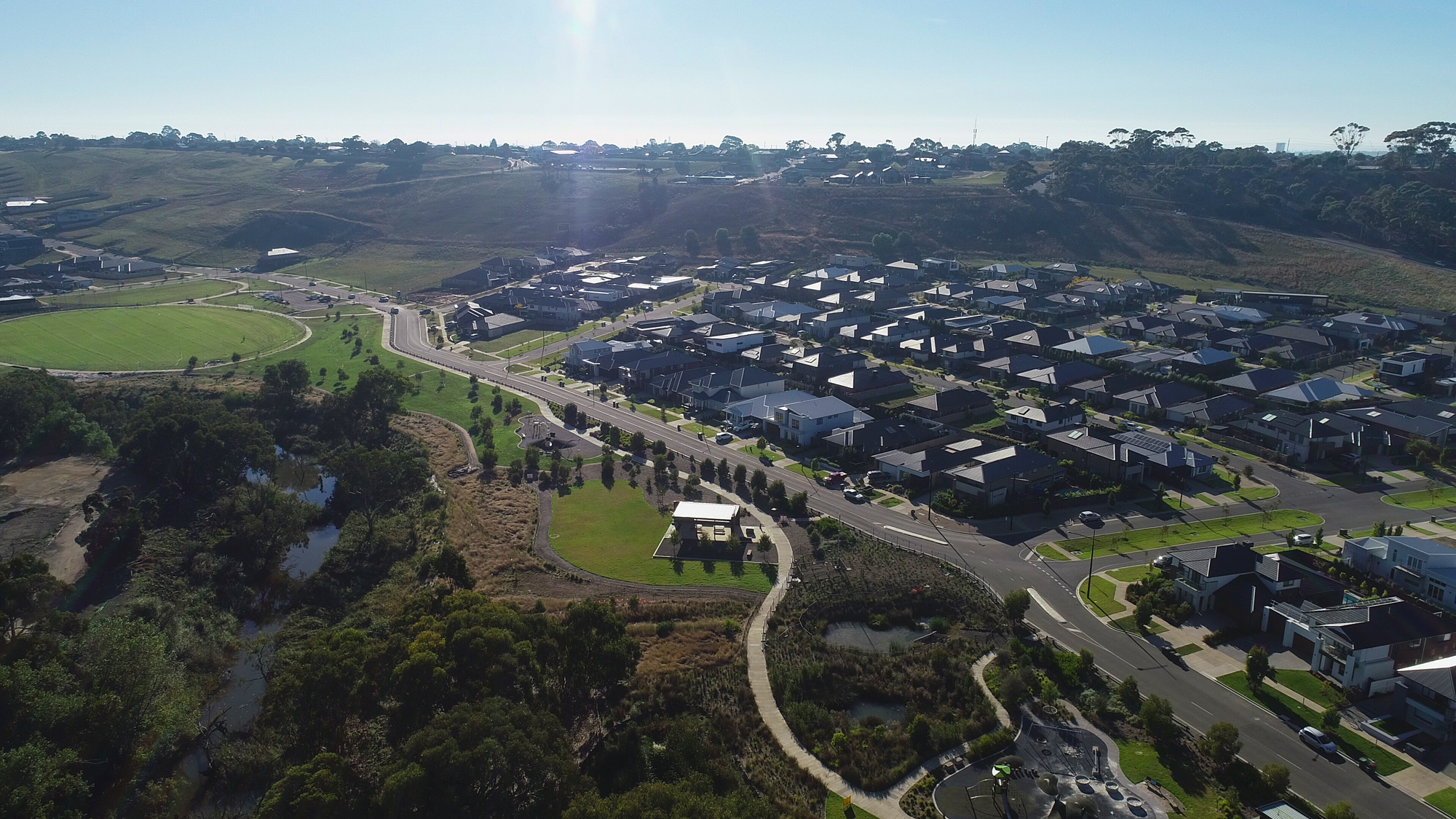 Prior to launching, the estate achieved an impressive 900 registrations within two months and has since had ongoing interest from a variety of purchasers with long waitlists for future releases.

Recognised by the UDIA as one of Australia’s most impressive urban renewal projects. 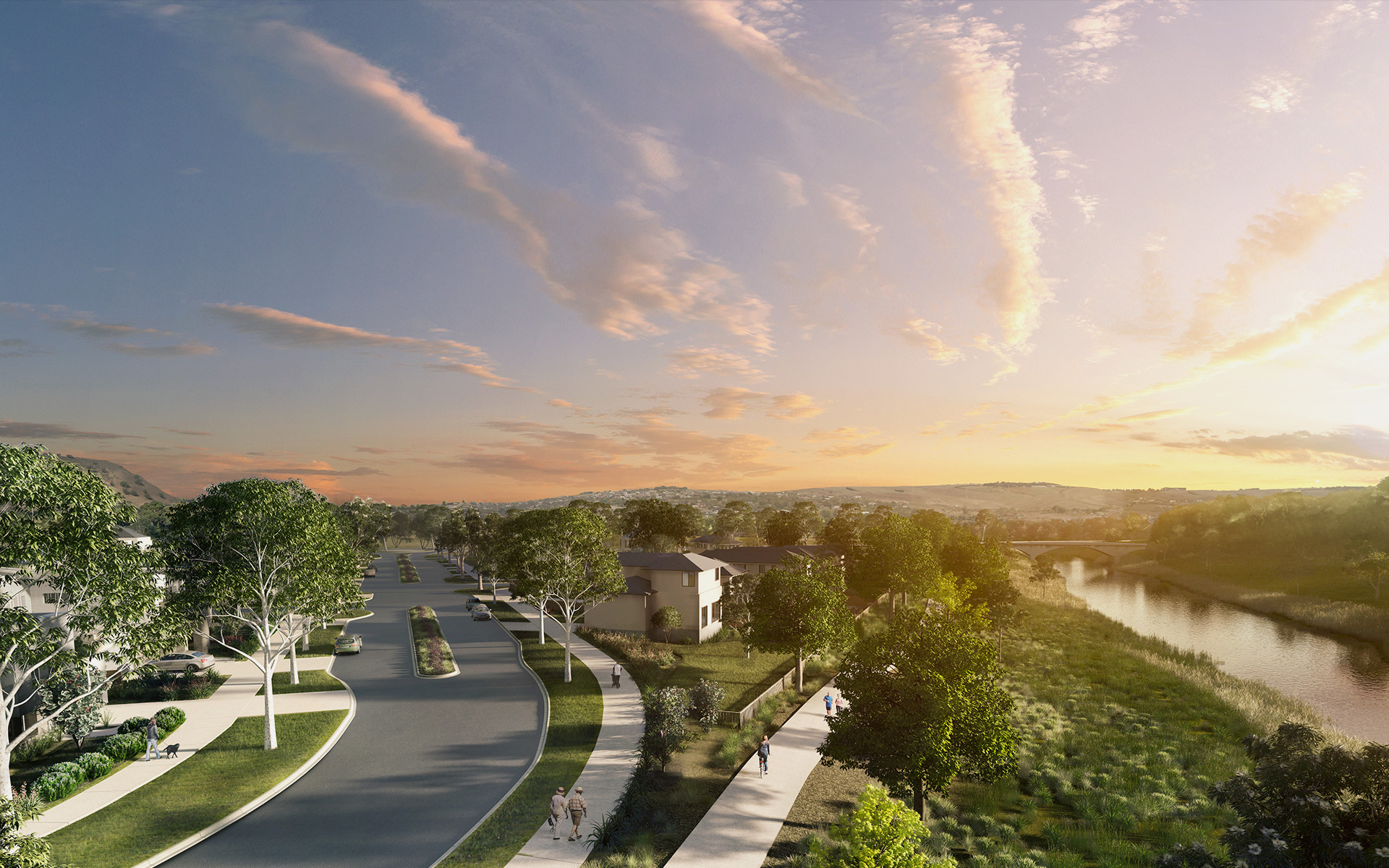 As well as building hundreds of homes, ICD Property has focused heavily on establishing a flourishing community within Gen Fyansford. Being part of the larger Geelong neighbourhood is important to ICD and has driven long-lasting partnerships, sponsorships, and community contributions.

ICD Property is proud to have fostered strong partnerships with nearby sporting clubs such as the Geelong Yacht Club, Geelong Cement Bowls Club and St Joey’s Football and Netball Club, as well as a meaningful sponsorship with the nearby Fyans Park Primary School, where several students and families reside within Gen Fyansford.

In 2022 Gen Fyansford was also a national finalist in Australia’s Parks and Leisure Awards for its impressive Junior and Senior Playground which was recognised for delivering an extremely high-quality playground, park and communal area for residents above and beyond what was required by Council.

Find out more at genfyansford.com.au

For ICD Property, the future is an exhilarating place. Our vision expands, our relationships strengthen and accomplishments are acknowledged. We continue to thrive and excel. The time to partner with us is now.

Careers
Our culture is based on the exchange of good ideas and constant dialogue between all members. If you share our egalitarian and creative approach to work (and life), contact us today.