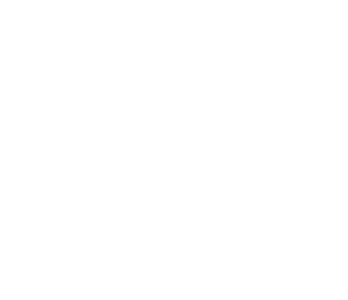 Eq. Tower was a categorical commercial success for ICD Property and JV partners Sino-Ocean Land. The sales rates achieved for these apartments took place in a record time period compared to any residential apartment project in Melbourne at the time with 80% of residences sold within two months and the balance achieved in eight months overall.

ICD Property also managed to secure a planning permit from the Minister’s office in the remarkable time of 165 days. As well as being our fastest selling project, Eq. Tower eloquently and powerfully communicates ICD’s overall vision: we seek to influence and improve state-of-the-art high-rise apartment developments in Melbourne’s CBD.

The biggest single bank development funding in Victoria at the time.

From this project, ICD Property was able to introduce Sino-Ocean Land to the many nuances of the Australian marketplace, and as one of China’s largest land developers, Sino-Ocean Land brought great experience and knowledge to the partnership. Since Eq. Tower’s completion ICD Property and Sino-Ocean Land have continued to enjoy a strong relationship. 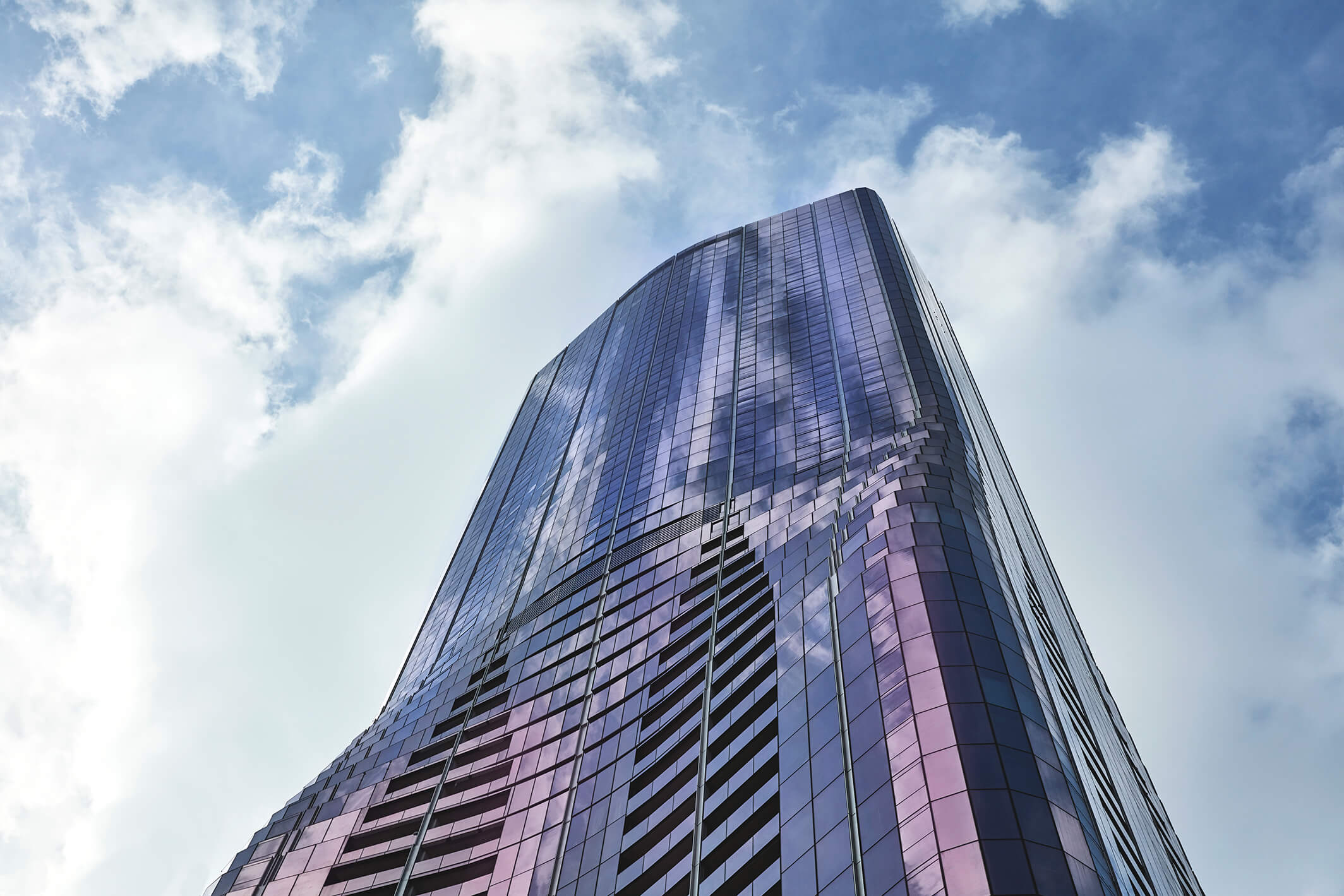 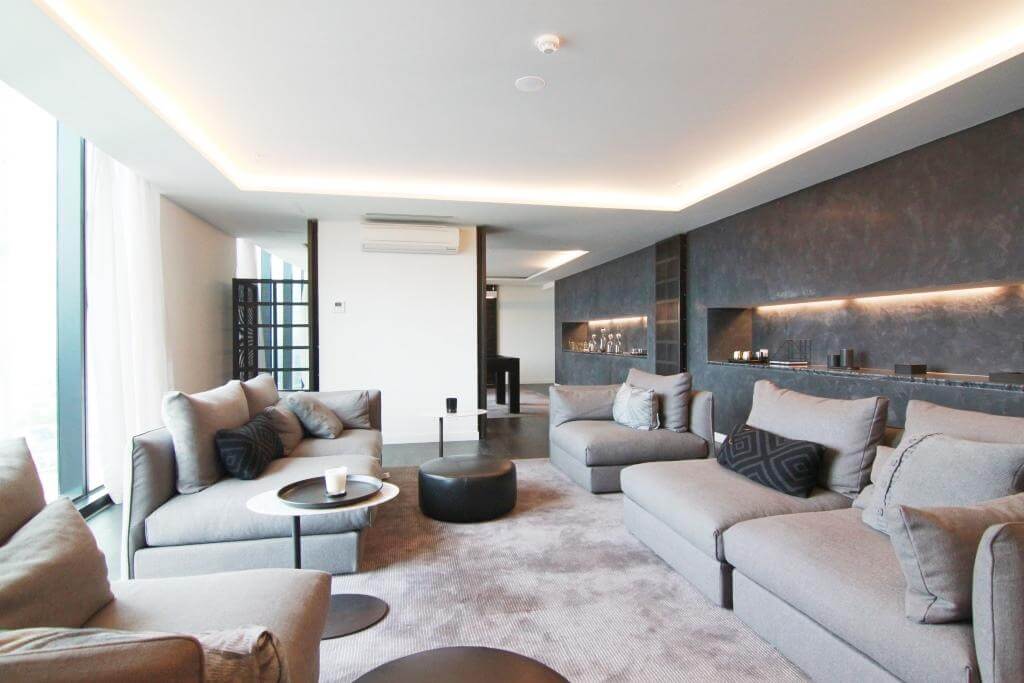 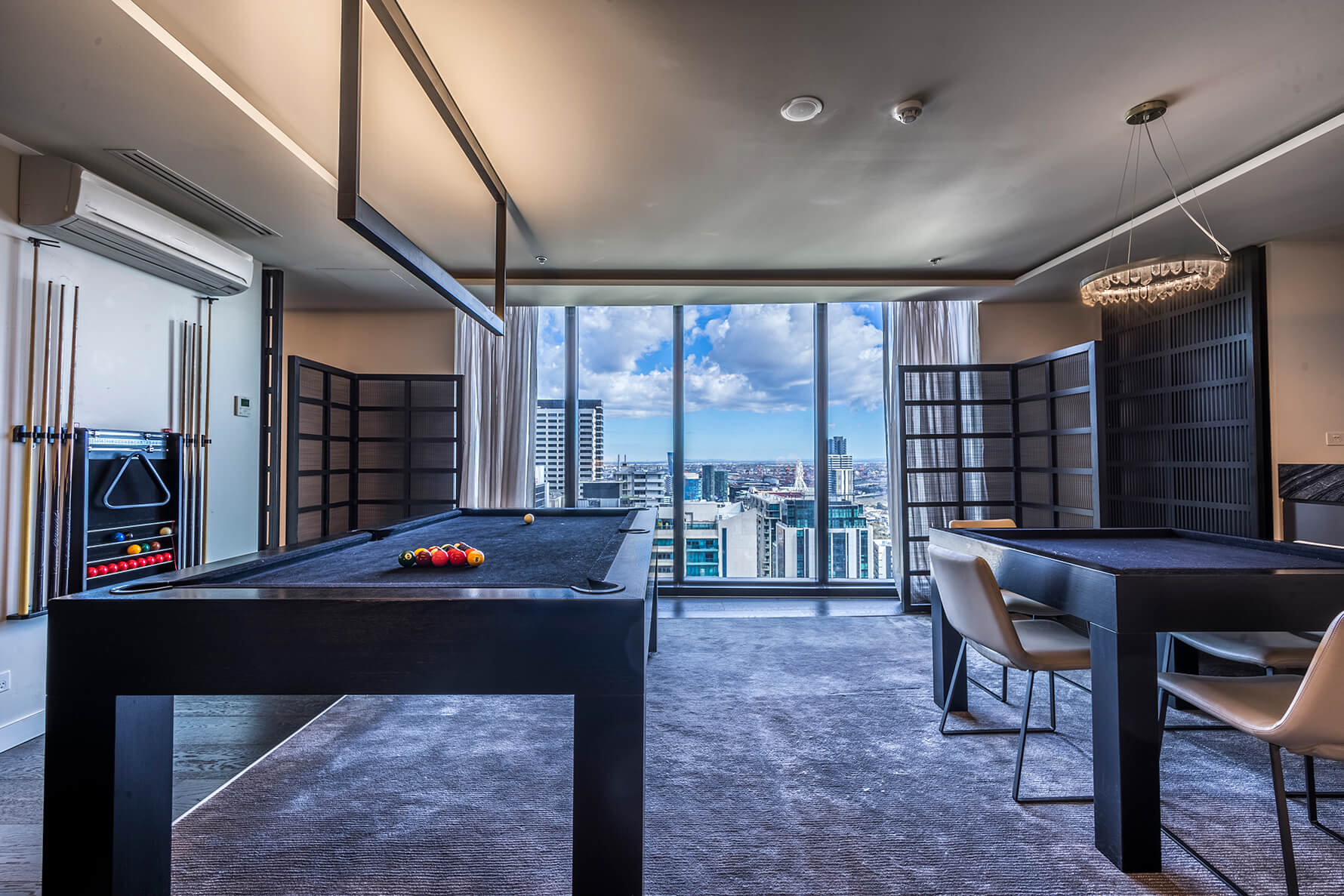 For ICD Property, the future is an exhilarating place. Our vision expands, our relationships strengthen and accomplishments are acknowledged. We continue to thrive and excel. The time to partner with us is now.

Careers
Our culture is based on the exchange of good ideas and constant dialogue between all members. If you share our egalitarian and creative approach to work (and life), contact us today.